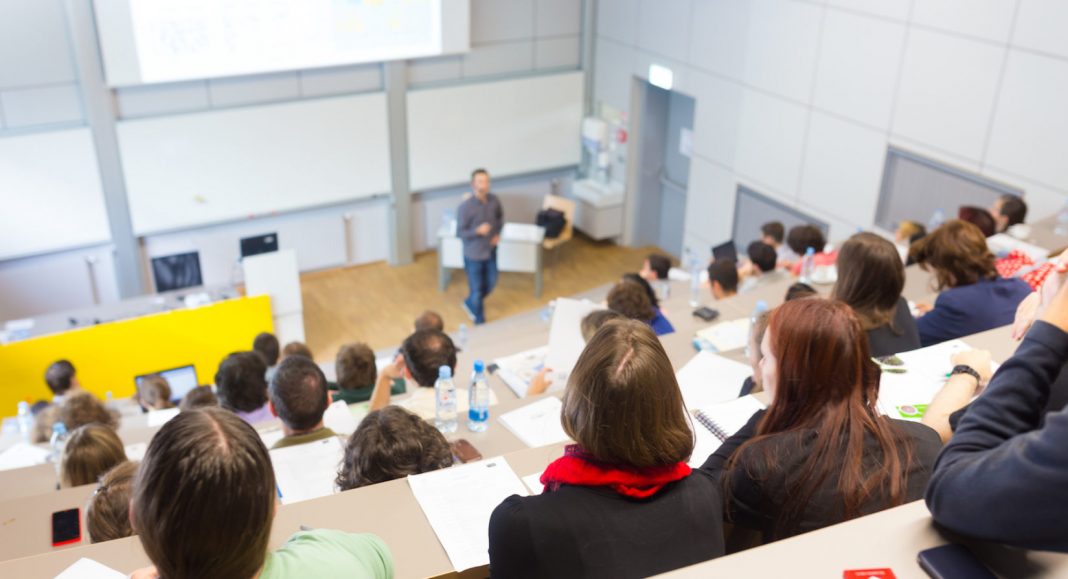 86.3 percent of surveyed Australian employers claimed to be very satisfied with their postgraduate students employees, the annual report of ESS revealed.

The survey comprised 97,481 international and domestic students who told the ESS they were employed. Just 9,022 of them gave enough contact details of their supervisors, an increase by 7 percent when compared with 2016. However the team could only get 4,348 valid surveys from supervisors, a percentage of 48.2 of them.

In overall, employers seem to be very satisfied, with 83.6 percent declared to be satisfied with Australian graduate students.

The report pays an important look at employers satisfaction with students coming from particular academic levels.

As the graph below shows, 86.7 percent of employers are content with their Postgraduate research employees and less content with coursework postgraduates(82.3 %).

This survey is yet another argument that Australian educational system is very effective at the moment. The country have already surpassed a half million of foreign students in 2017. With it steadily growing pace of these students they may soon be at the top. In addition 6 Australian universities are ranked in top 100 best universities world’s actual rankings. So is fair to say Australia is about to leave its mark on international education.

Top 10 Places to Visit in Australia

The Impact of Coronavirus on Higher Education in Australia

Most Employable Degrees in Australia 2019

Top 10 Places to Visit in Australia

The Impact of Coronavirus on Higher Education in Australia

Most Employable Degrees in Australia 2019

The goto student portal for international students interested in studying in Canada.

Australia is one of the most popular study destinations for international students worldwide.

Students can use our portal to learn more about their options to pursue a higher education degree in Australia, the culture, cost of living and much more.